We have an ongoing debate here at Edge Webware, where some of us believe in the mysterious phenomena known as “data rot.” Although we debate this topic with a bit of tongue-in-cheek, there are instances where files can be corrupted.

More formally known as data degradation, system and program files can be corrupted by small regions of data on the hard drive becoming “dead,” where they no longer store the information properly. Generally the operating system handles this issue gracefully, re-assigning the data to another part where the data stores and reads properly, however there can be errors in the information when the data is relocated.

More commonly, however, is the corruption of system files by malware. Although we have anti-virus software to protect us, malware is getting more and more sophisticated to where bypassing the anti-virus is possible.

Never fear: Ever since Windows Vista, there’s been a set of tools available for Windows to check file integrity and help restore those files to their proper image.

First, you want to check your system files to make sure all is in order, right?

Open a command prompt, running as administrator, and run this command:

Now this will take some time to complete, however it will try fixing the files if it finds any are corrupted. If you get any reported errors where sfc can’t repair the files, you’ll want to run the second utility in the same command prompt:

This second utility will also take some time to complete. After it is finished, run sfc again, making sure it has fixed all the files:

It should report no problems this time. 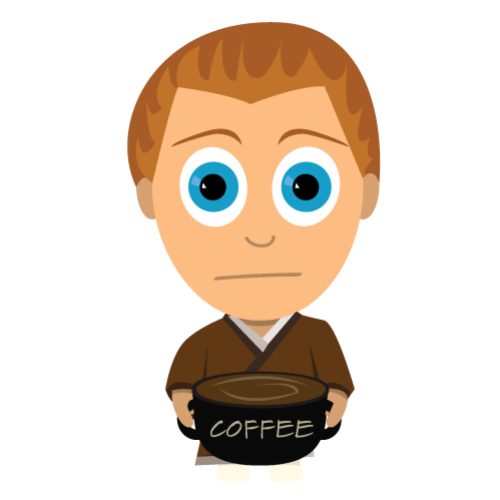 I wear so many hats and support so many languages here. I'd likely have your eyes gloss over once I start listing all the roles I perform, such as: Javacript, ECMAscript, Actionscript, Flash, Flex, PHP, C#, F#, MySQL, MSSQL, WordPress, Joomla!, Drupal, Umbraco, Windows Server Admin, and GNU/Linux Administration. There are more frameworks and languages I've supported throughout the years with Edge Webware, but the aforementioned are likely enough for one to get a good idea at my diversity in languages. As you can see, I'm a man of many hats, supporting many development platforms, with a strong working understanding of a good number of languages, design patterns, and administrative decision-making processes. Also have a keen interest in business administration and project management. Find Jerold at Stack Overflow