Over the past year or so, a developer friend of mine, Chris Sanford, worked incessantly on a new project that he dubbed Hookr.io. I was privileged to see very early alpha versions of his brainchild along the way and was impressed from even the very early days. Though I typically don’t get into the deep workings of WordPress myself anymore, various members of my team do basically every day; and this new reference that was being put together looked particularly interesting to us. It would be an enormous resource, saving us time and headaches along the way.

When he finally launched it for public consumption (still in alpha, but working quite well), I was excited to get my hands dirty trying to break it for him. But other than a couple minor quibbles, the platform he built was solid, stable, and basically bug-free. Killer job, Chris!

Then I compared the interface he concepted, designed, and built himself with that of WordPress’s own reference library. There is simply no comparison. To say that Hookr.io’s interface is superior in nearly every way to WordPress’s is an enormous understatement. With WordPress’s library, you either have to use the search feature, or you have to click next…next…next…ad infinitum, until you finally, hopefully, find the elusive component for which you’re looking.

Once you find the function, hook, method, etc., for which you’re looking, again, the UI for Hookr.io is just superior. It is clean and concise — just what developers need to get the information they’re looking for quickly. The site is responsive, too, so no matter what device you’re using, you’ll be able to easily view everything you need.

Remember, though, that Hookr.io is still in alpha. There is work to be done. But what is already finished simply outclasses what WordPress has provided. If you’re a WordPress developer who frequently has to access documentation, I cannot recommend Hookr.io highly enough. The one concession I’ll give to WordPress’s library is that they have additional documentation that Hookr.io doesn’t have in some cases. This may necessitate referring to the WordPress library occasionally if this additional documentation is needed.

Oh! And don’t forget to check out the list of WordPress PLUGINS that are being indexed! This is an absolute goldmine for those developers who need a comprehensive source reference for plugins! There are also more goodies that are planned for the future, but I’m not at liberty to share them yet. Believe me, what is here on Hookr.io right now is just the tip of the iceberg! 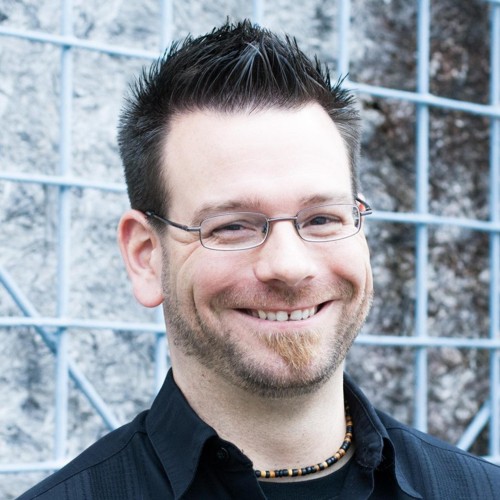 A graduate of the Wright State University Department of Psychology’s Honors Program, Jerritte's passion resides in being a user advocate. He focuses much of his attention on creating user-friendly interfaces with the Edge Webware design/development team.

Jerritte is the Founder and President of Edge Webware. He counts himself very blessed to work with such a wonderful team of designers and developers at Edge!